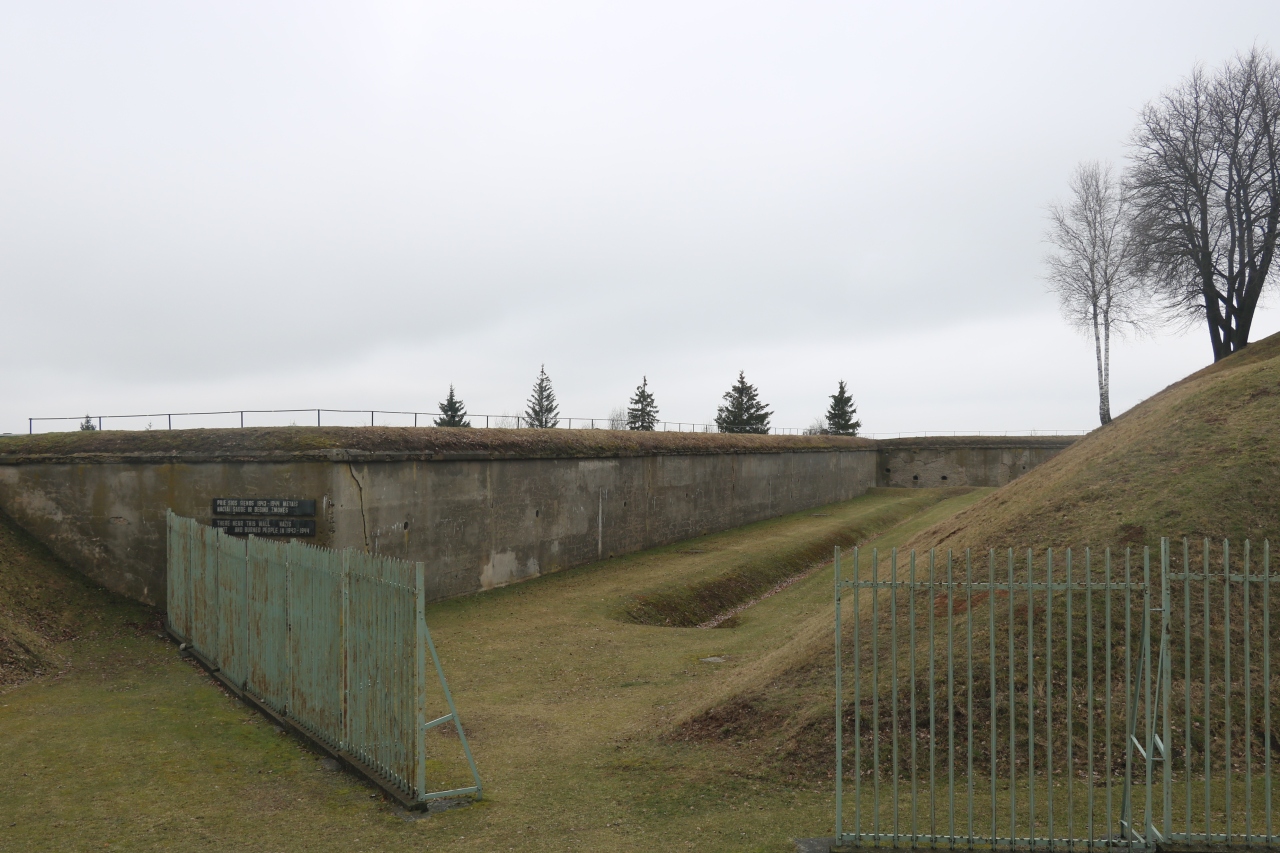 Having lived in Europe for a couple years and spent time in Germany, Poland, Czechia, Slovakia, and Lithuania, I’ve had the opportunity to see Holocaust memorials in several different countries.

Among the first European memorials I saw was the Memorial to the Murdered Jews of Europe in Berlin, which “consists of a 19,000-square-metre site covered with 2,711 concrete slabs, arranged in a grid pattern on a sloping field. It was inaugurated in 2005 and the cost of construction was approximately €25 million.”

There are many grandiose, expansive, and expensive monuments in major German cities, but I did not find the same German effort to commemorate those who perished under the Nazi Germans at the most notorious sites of these crimes.

Take, for example, the Ninth Fort where between 45,000-50,000 Lithuanian Jews were transported from the Kaunas ghetto and shot by the Nazis and Lithuanian collaborators.

Walking around the site, a largely unmarked Jewish cemetery, I was jolted by the meagreness yet directness of this sign that reads: “THERE NEAR THIS WALL NAZIS SHOT AND BURNED PEOPLE IN 1943-1944.” 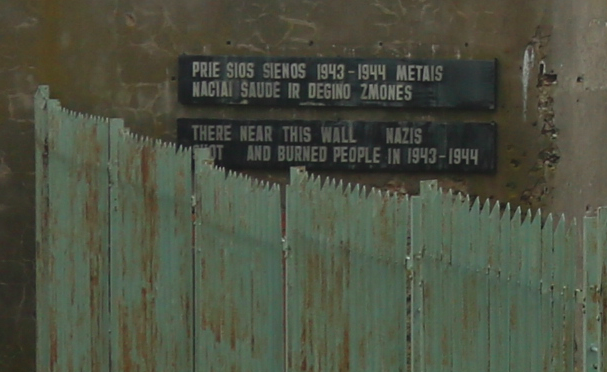 According to Atlas Obscura, “In 1958, a small memorial was placed in the field behind Fort IX to memorialize the horrifying loss of Jewish life in Lithuania and Kaunas. Sadly, it took another 33 years before the current monument was erected. In 1991, the remaining Jewish community of Kaunas unveiled three massive steles designed by Alfonsas Ambraziūnas. The current Jewish population of the entire country of Lithuania stands at 3,200.”

Monument to the Victims of Fascism

Today, on Yom HaShoah, I’m reflecting on the importance of remembrance and contemplating all of our inadequacies in doing so that should haunt our consciences until they are startled to the realization of all the ways that we must change our lives.